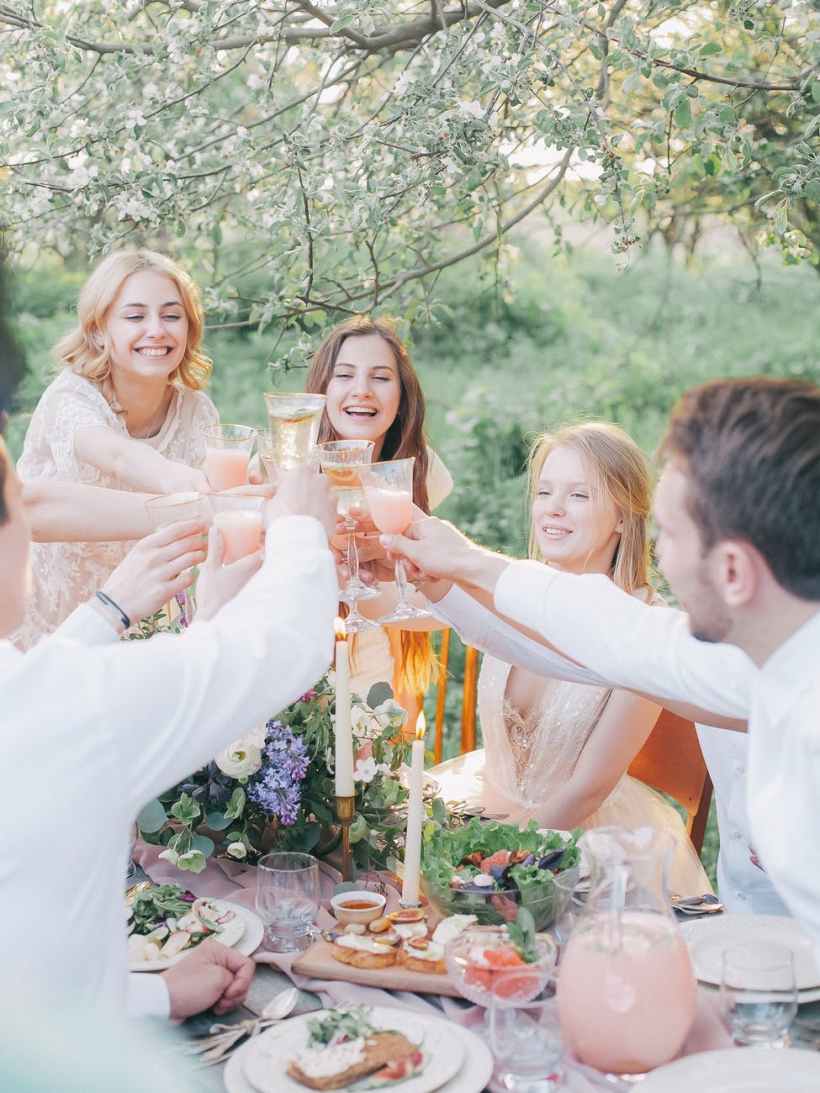 It is the deep, integral connection between mood and food. Beyond the happy coincidence that these words rhyme, the two are complexly and biochemically intertwined in a way that is far-too-often minimized in our modern discussion of behavior, emotion and overall health.

Somewhere along the line, we were cunningly persuaded to believe in the body and mind as two very distinct operational entities, and this rigid paradigm has left an unfortunate gap in our understanding of the scientific workings of nutrients as building blocks for the brain and nervous system. In an era where restrictive dieting and low-fat food choices are viewed as glimmering badges of health, mounting evidence displays a dangerous correlation between nutrient deficiencies, poor digestive health and rising mental distress.

Mental Illness on The Rise

Depression, anxiety and related mental health disorders are startlingly complex and pervasive. Involving tangled interactions of biological, psychological and social factors, such complex disorders have long been considered forlorn “outsiders” in the realm of scientific and medical study.

The terms depression and anxiety themselves have even come to carry with them an ominous cloud of stigmatizing beliefs- casting a shadow of shame and secrecy around those who struggle with these “mysterious” conditions. And yet, despite this cold and isolating perspective, such debilitating mental health disorders are startlingly common across our population.

In fact, best estimates reveal that during a lifetime, more than 25% of individuals develop at least one mental or behavioral disorder. The World Health Organization has even projected that by 2020 depression will be the second leading cause of medical disability on earth. Given these shocking predictions, mental health conditions, once written off as “personal failures” or “weaknesses,” are now garnering greater attention as significant public health concerns.

A recent report released at Harvard Medical School’s Center for Primary Care revealed that 70%of visits to primary care physicians in the United States are related to psychosocial issues. (2) With this incredible rate of visits, doctors do with their observations what they were trained to do: prescribe medications based on the symptoms they observe.

This trend has resulted in an extreme surge in the prevalence of antidepressant drugs being used across the population- a 400% increase since 1994. According to a recent government report, about 1 in 10 Americans aged 12 and over use antidepressants. As the third most common prescription across all ages, their use is rampant.

Paradoxically, researchers also found that less than 1/3 of the Americans taking an antidepressant medication had seen a mental health professional in the past year- making medication their sole route of treatment despite the acknowledgment of mental health as a complex realm that requires multiple care approaches.

The Role of Nutrition

These findings are startling and provocative to say the least, bringing into question the underlying cause to such disparities. What is the best way to heal these problems? And why the dramatic increase in anxiety and depression anyway?

These are convoluted questions, with deeply personal implications and answers that are largely varied, muddled and overall unclear. It is likely that there are many factors at play and that you could trace numerous threads in the situation without ever unknotting it completely.

There does however seem to be a changing tide when it comes to mental health. Until this point, there has been a great deal of focus in mental health care on artificially correcting potential biochemical imbalances in the brain.

Yet, emerging neurobiological evidence has revealed that the neurotransmitters and neuropeptides that steer our emotional course are not isolated to the head, but rather reside in each system of the body.

Of the almost three hundred internal communication substances used to carry out daily functions, nearly all are shared throughout the body. (4) Thus it seems to be time to take a look at disruption in mood from a whole body-mind perspective and to include in the discussion the undeniable value of nutrition.

At the very most basic level, all of our systems require the proper balance of nutrients and enzymes to work correctly- a balance that most Americans simply aren’t getting in our fractured modern food system. (4)

Our brain and body systems rely on receiving a substantial amount of raw material to carry out their complex and intricate roles. Without this foundation, no other interventions can be fully effective, optimal or lasting, and their impact in making a sustainable difference is lessened.

This fundamental link between food and mood is not new, and when you really think on it, the concept makes a lot of sense. Many historic figures and modern researchers alike have observed and discussed the connection between nutritional deficiencies and behavior patterns, yet their unprofitable projects have been far too often ignored and stymied by a backdrop of more “exciting” medical research.

Luminary researcher Weston A. Price is best known for his early twentieth century studies on the fundamental components of a healthy diet and the influence of clean, traditional foods in preventing chronic disease. However, what many people don’t realize is that he also observed a great deal about mood and behavior.

According to Sally Fallon-Morrell, president of the Weston A Price Foundation “he often wrote about their cheerfulness, optimism, balance and reverence for life.” One of the mainstays of primitive diets is the intake of wholesome saturated fats and fat-soluble activators including vitamins A, D and K2, which Price believed to all directly influence mood. His early field findings are just now being replicated in sophisticated laboratories- and with shockingly concordant results.

In summary, there are countless overlapping psychological, physiological and sociocultural factors that contribute to our behaviors and moods. There is no single cause to blame nor “magic remedy” that will work to unanimously absolve all mental struggles.

However, accumulating research in the field of neuroscience has confirmed that nutrition can significantly impact mental health. It is unfortunate that this piece of the puzzle has been so severely overlooked until now, yet this insight does offer a new hope for improved mental health care going forward. By looking more deeply at the connection between nutrition and mental health, we will find tools for building happier, healthier families— now and for generations to come.

Discover a place of healing where only the best 10 experts from a variety of fields come together to assist you in reaching your health goals. We offer sessions in alternative therapies, and our practitioners provide practical and achievable solutions to your health and well-being issues; and, they do so in a calm and supportive environment. Here, you’ll find a place where you can connect mind, body and spirit and discover how to live a balanced and healthy life. Body, Mind and Spiritual Wellness is a great place to learn about health and wellness and their benefits, and kick start a healthy program that will allow you to relax, take a break from this busy world and find some tranquility. 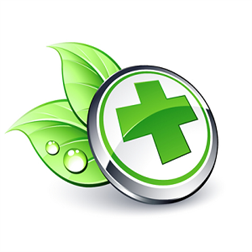 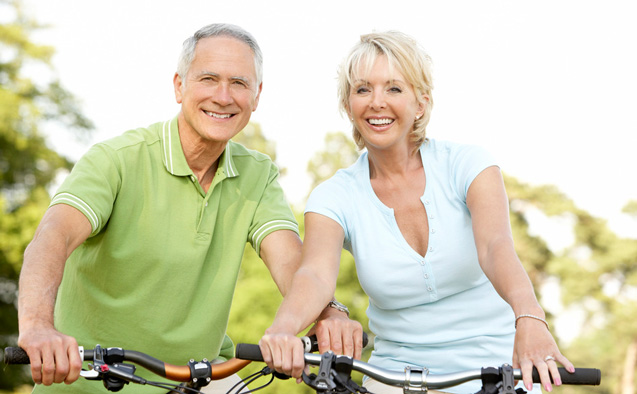 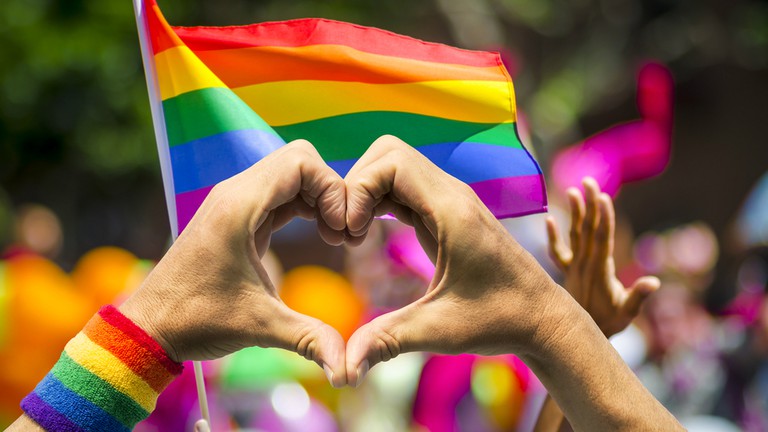 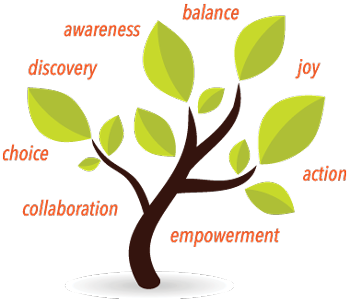 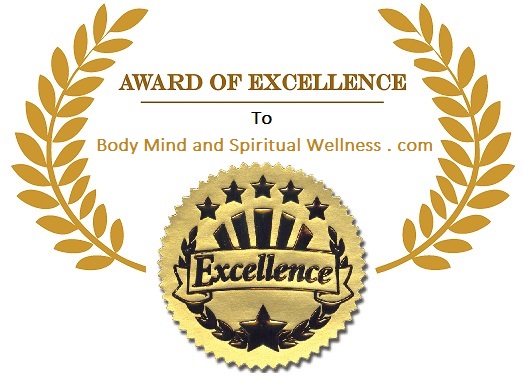